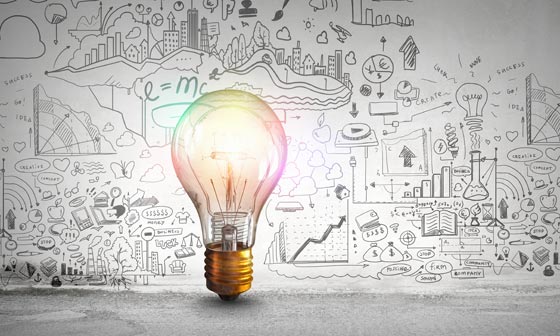 2016 was a bad year for drivers in the United States… the deadliest in nearly a decade.

That news came as something of a surprise when numbers were released earlier this year. After all, for some time now, the expert consensus has been that the roads are getting safer.

Advances in safety technology, urban living trends, increased carpooling, tougher laws on careless driving in some jurisdictions, the advent of self-driving cars — all these things were supposed to drive down the number of collisions and fatalities. And perhaps in the long term, they will. (Indeed, that’s one of the reasons PI lawyers need to think about adapting to a new landscape for long-term survival.)

But technology can be slow to catch the majority. Most people still aren’t driving cars with advanced safety features. Self-driving cars aren’t a practical reality. And while laws can punish negligence, they can’t prevent it… human nature is immutable.

Of course, the biggest factor contributing to motorist deaths in 2016 is one we didn’t see coming ten or twenty years ago: the use of cell phones behind the wheel.

Distracted Driving is the biggest and scariest threat on the roads today. It’s enough to unnerve anyone with a loved one who drives. Its death toll is staggering, and there’s no real indication of hope on the horizon where driver behavior is concerned.

With that in mind, what can we expect from the 2017 traffic accident statistics? Are we in for another tragic uptick in fatalities? And if so, what might that mean for your firm?

We’ll see some of these answers for certain in a few months. The 2016 stats were published in February, so we expect this year’s stats will be released around the same time.

For now, we look at the current trends on the roadway and how they might inform your legal marketing efforts as personal injury attorneys.

The New York Times pointedly summed up the situation in their February report:

Over the last decade, new cars have gotten electronic stability control systems to prevent skids, rearview cameras to prevent fender benders and more airbags to protect occupants in collisions. Hundreds of millions of dollars have been spent on campaigns to remind the public of the dangers of drunken driving, failing to buckle up and texting while on the go.

Despite all that, more Americans are dying on roads and highways than in years past, and the sudden and sharp increase has alarmed safety advocates.

That’s a 6 percent rise over 2015. In turn, 2015 had seen a 7 percent  rise over 2014. In other words, we now have two years of consecutive, significant increases in fatalities on the record — a total rise of 13 percent over two years, the largest in more than half a century.

In fact, 2016 marked the first time since 2007 that more than 40,000 people lost their lives in traffic accidents within a single year.

In accounting for the discomforting new numbers, the Times and the NSC point to several factors:

Your Clients Need to Know

In terms of your digital content, one of the best community services you can provide your current and future clients is informing them about current traffic fatality trends and providing meaningful, worthwhile perspective on the situation.

The benefits of blogging about traffic accidents, statistics, and trends are myriad:

Talk to Our Experts About Your Digital Content Marketing

The 2017 traffic accident statistics are just a few months away. If they’re relevant to your practice areas, your firm would be wise to cover them on your website, in your social media, and across other digital platforms. Traffic stats are just one of many hot topics you can blog about to build your brand and increase client awareness.

We can help. The legal marketing experts at Network Affiliates have more than 35 years of experience in using television and digital platforms to help law firms grow.

Want more ideas for creating content that will connect you with future clients? Give us a call at 877.709.0633 or simply contact us online. We’d love to chat.